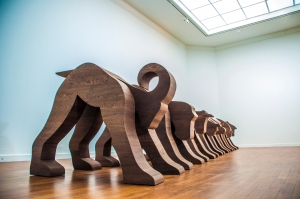 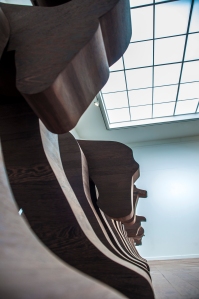 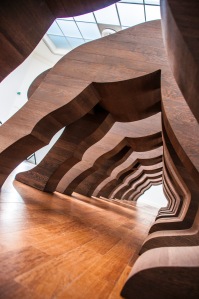 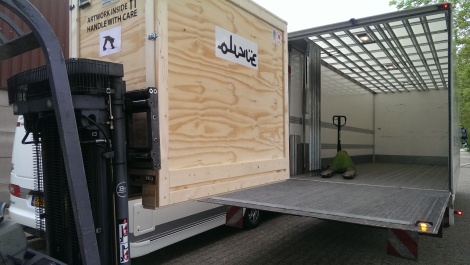 Modern civilization has in fact no transcendent god, but an immanent. The divine is also present always and everywhere. Every nature- and supernatural power, legality or facet of the cosmos is not only nominated but also referred to with its own visual representation.

The previous periods consisted of dozens of ‘gods’, each with its own landmarks, and assimilations. Saints were often shown humanoid, as animal or in hybrid form. They were powerful allies of rulers and kings who could count on their ‘ virtual ‘ help to keep their nationals ‘small’. And as long and far as possible, the inhabitats were willing to give up their freedom largerly.

History shows that power often corrupts and leads to insatiability of leaders, violence and suppression and exploitation of citizens.
However, various people have en masse their retained urge for freedom followed. They overcame their fear and forced gods and demigods without violence to surren- der.

The ruling powers show themselves often mentally and/or physically larger than they are and those who seem to be the submissive opposite, possess an unknown unprecedented gift to break down their force”

The ‘City’ imagines a grandeur and hierarchical period, which today sometimes seems very little changed. Although the Sphinxes were born sketchy. It is the expres- sion of interpersonal forces as we can all experience ourselves.

The image carries the inner fight between vulnerability and denomination and at the same time the ultimate determination of the individual.
A story who tells how close dominance and submission reach each other. How relations and tensions within a civilization, a Nation, a city or even between the sexes artificially can continue existence.

For the artist its a symbol of will and power on our own life stage.